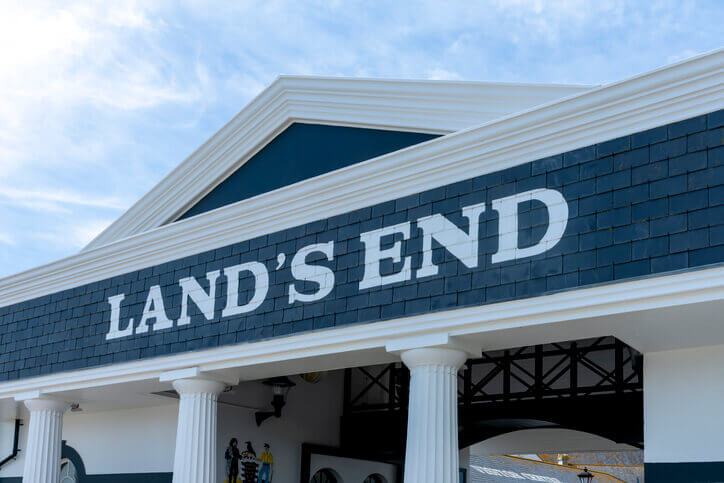 Lands’ End has a rich heritage: it started in a Chicago basement office as a mailorder company for yachting gear in 1963. Since then, the retailer has evolved into a multichannel lifestyle leader with operations across the world. What hasn’t changed over the past five decades has been Lands’ End’s commitment to high-quality and timeless style, excellent service, and putting customers first.

In Lands’ End’s long history, the brand has never been one to shy away from changing with the times and trying new things, especially when it comes to marketing. Prior to 2013, Lands’ End generated consistent revenue through a solid email program that included transactional messages and marketing that incorporated segmentation strategies based on customer attributes, purchase history, and behavior. Lands’ End has enhanced its email program even further since coming on board with Data Axle—campaigns have become more targeted and automated.

A Commitment to Email Advancement

At the start of the relationship, Data Axle identified four opportunities for Lands’ End to not only drive incremental email revenue, but also increase overall engagement that could result in customer loyalty and long-term revenue growth. With guidance from Data Axle, Lands’ End executed four primary strategies.

1. The quickest and easiest way for Lands’ End to make a positive impact on its email program was to maximize the effectiveness of existing transactional triggered messages. Lands’ End started by adding personalization to emails, allowing the brand to stand out in the inbox by speaking directly to consumers and their unique characteristics, preferences, and behavior. Similarly, the retailer catered to its audience, which was becoming more and more reliant on mobile devices, by implementing responsive design that automatically adapts emails to various screen sizes.

Before completely rolling out the new design, Lands’ End ran tests that proved the initiative worthwhile. On average, the responsive design led to a:

Another enhancement Lands’ End made to its current email program included optimizing remarketing triggers since abandoned cart and browse messages weren’t reaching the brand’s full database. Data Axle helped Lands’ End incorporate a tracking pixel into their website to better identify the consumers that were browsing through products or abandoning their shopping carts. This enabled Lands’ End to double the audience it was reaching with its remarketing emails and generate a 70% revenue increase and 65% order increase for that triggered program in only one quarter.

2. After seeing stellar results from enhancing existing campaigns, Lands’ End wanted to seize additional marketing opportunities. The retailer worked with Data Axle to develop a comprehensive lifecycle email program and reach out to customers in a way that resonates with them, makes them feel special, and boosts loyalty. Lands’ End knew that these goals could only be achieved through truly personalized and engaging lifecycle communications.

The brand launched seven new email streams that consisted of personalized touch points throughout the customer lifecycle. A few of the streams included a welcome series as well as birthday and anniversary messages. Instead of a one-touch welcome email, Lands’ End created a series that instantly thanked customers for subscribing, offered a special promotion as a reward, and shared information on the brand’s heritage and social media presence. Later Lands’ End expanded the welcome series to reach new subscribers and first-time purchasers—at that point, the company communicated its product guarantee and the benefits of shopping there. Further along in the customer lifecycle, when a customer’s birthday was coming up (or if it had just passed), Land’s End would wish him/her a special day and extend a shopping offer. Lands’ End would also offer a deal when it was the anniversary of a customer’s first purchase.

These lifecycle messages, and several others, clearly explained to customers what they could expect from Lands’ End and gave them reasons to remain subscribed. In the end, lifecycle emails generated an average click-to-open rate 25% higher than that of daily promotional emails. In addition, they created a new revenue stream that accounted for 3% of email-generated revenue while reaching only 0.6% of Lands’ End’s email audience.

“One of the most important tasks we accomplished working with Data Axle and utilizing their industry expertise and cross-client learnings, was identifying a true opportunity to not only drive incremental revenue, but overall engagement that translates to customer loyalty. That’s what the lifecycle trigger program did for us and that’s where Data Axle’s partnership and experience in the retail industry proved instrumental for our success.”

3. With all the new email triggers, Lands’ End had to tie everything together into a strategic roadmap to establish the right messaging cadence. Data Axle extracted insights from Lands’ End’s audience and determined there were subscribers eligible to receive multiple email triggers every day. However, over-communicating could damage the effectiveness of triggers and overwhelm subscribers quickly. As a result, Lands’ End limited how many triggers people received daily, developed a message hierarchy that determined priority of emails, and kept a close eye on unsubscribes. For instance, there was a cap on how many abandoned cart or browse emails daily site visitors could get from Lands’ End.

4. For subscribers who had tuned out communications and/or hadn’t purchased in some time, Lands’ End worked with Data Axle to develop quarterly reactivation campaigns. They first defined “inactive” then tested sends to the dormant subscribers instead of removing them from mailings. All the while, they ensured they protected the retailer’s sending reputation.

All in all, triggered campaigns only reached 3.5% of Lands’ End’s subscriber base but generated:

As more performance results and customer insights are revealed, Lands’ End continues to adjust triggers and mailing rules on a regular basis. Similar to Lands’ End’s dedication to product excellence, the retailer remains committed to email marketing excellence and makes enhancements whenever possible.

“From the first day we came on board with Data Axle, their dedicated team has gone above and beyond to make the transition seamless and push our program to new heights. The strategic guidance, relentless account management, and flawless execution are but a few of the benefits we’ve reaped through our partnership with Data Axle.” 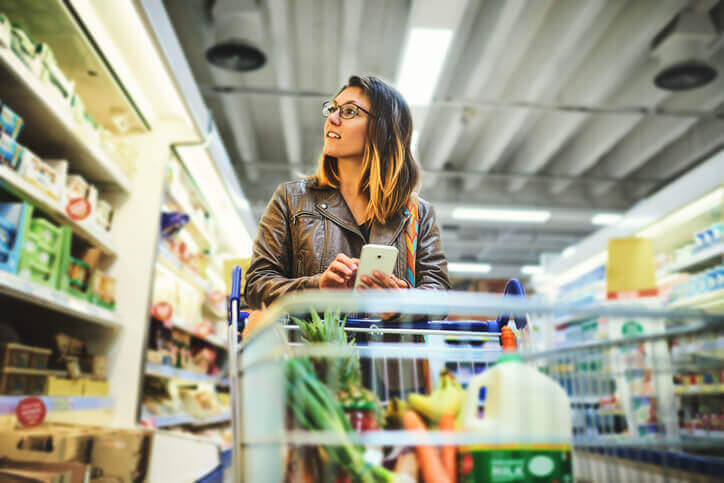