The launch of iOS 10 and its impact on email marketing 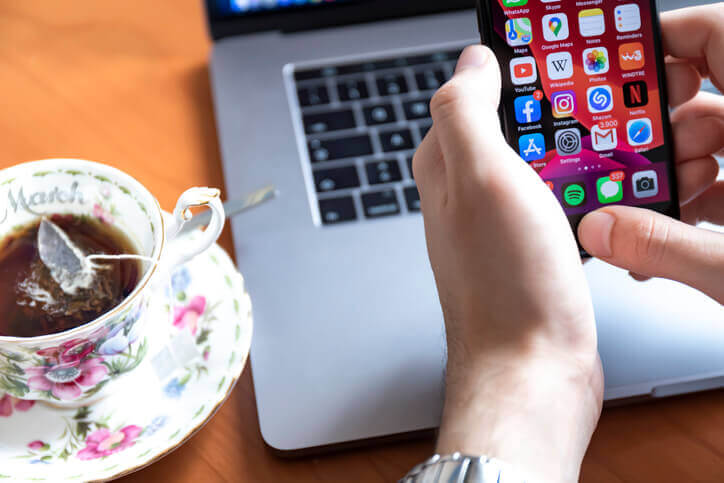 In September Apple released a new version of its operating system, iOS 10, and with it came many major enhancements to the way we develop email campaigns.  In addition, it sent marketers into a panic because one of the biggest features of iOS 10 was a new ‘easy unsubscribe’ functionality.

Since the launch of Apple’s iOS 10, we’ve been collecting and analyzing subscription data across all of Data Axle’s clients in order to understand the true impact of this ‘easy unsubscribe’ feature on marketers. In this blog post, we’ve compiled the results and key takeaways.

But first, here are a few quick details on the iOS 10 release and the ‘easy unsubscribe’ functionality:

2. Subscription management should be handled  by your ESP automatically via the list-unsubscribe (to be extra safe though you should double confirm)

3. The ‘easy unsubscribe’ is a two-step process: first, a user clicks on the ‘Unsubscribe’ text that appears underneath a campaign’s subject line in the Inbox view and second, the user confirms the unsubscribe in the pop-up window

4. The banner consequently will push down email content 50px

5. If the subscriber has labeled you as a preferred sender or hits the ‘X’ in the top right of the banner the functionality will disappear for future emails

Now that we understand the basics of how it works, let’s jump into the fun stuff.

The data we used to develop the charts in this blog covers the seven weeks between 8/28/16 and 10/16/16. Our theory was that the new ‘easy unsubscribe’ functionality along with the adoption of iOS 10 directly correlate with an increase in overall number of unsubscribes. We’ve broken a lot of it as iOS vs. non-iOS to demonstrate the true impact of the release. Let’s dig in!

First, let’s start with the adoption rate of iOS 10 for both major Apple mobile devices. As of 10/18 the majority of Apple users had updated their iPads and iPhones to the latest version of iOS. What is interesting, is that for both iPad and iPhone users, there is roughly the same number of laggards (a.k.a. people with early versions of iOS –8 or lower) who make up between 7-8% of all users. At the same time, however, it’s clear that iPhone users adopt the update faster than their iPad counterparts – 73% of iPhone users have installed iOS 10 vs. 58% of iPad users.

Now that we know the state of adoption, let’s take a look at the impact of the ‘easy unsubscribe’ functionality. Since we’re fast approaching the holiday season, a busy time for retail, we focused on the overall impact and the impact on the retail industry.

As you can see in the graphs above, there are a few emerging trends:

1. The total number of unsubscribes has increased consistently over the period

2. iOS Unsubscribes have increased steadily since the release of iOS 10 on September 13. The graph below shows a more detailed look at that correlation.

4. Finally, as of the week of 10/9 iOS unsubscribes start accounting for over 50% of all unsubscribe activity

The graphs above show that the growing proportion of iOS 10 unsubscribes drive the growth of total iOS unsubscribes. This is where we start to see that the retail industry has its own variation of the narrative.

If we compare the overall iOS 10 unsubscribe trend to that of the retail industry, new patterns emerge. The graph above shows adoption of iOS 10 appears to be slightly higher for retail customers (2% higher) and confirms our previous findings that adoption of iOS 10 correlated with an increase in iOS unsubscribes. While the spike for retail does NOT seem significant in the graphs above if we take a look at the average number of unsubscribes per day, we see retail IS significantly impacted by the iOS 10 ‘easy unsubscribe’ functionality.

This is an interesting data point to confirm the adoption of the ‘easy unsubscribe’ functionality within your audience can drastically change the story. The retail audience’s faster adoption of the new operating system has impacted their unsubscribe behavior to a greater degree than the overall user base.

So let’s take a look at unsubscribe data across 5 major industries to gauge how each of them is being impacted by the adoption of iOS 10 and its ‘easy unsubscribe’ functionality.

The overall trend of increasing iOS unsubscribes is consistent across industries but the level of iOS 10 adoption and the size of the unsubscribe increase can significantly vary by industry.

All in all, unsubscribes increased as a result of the ‘easy unsubscribe’ functionality introduced in the release of iOS 10 but marketers shouldn’t freak out. There are long-term upsides that could benefit brands. Here’s how to prepare for the uptick in unsubscribes:

The iOS 10 release and its ‘easy unsubscribe’ feature have brought about a change in how subscribers, particularly Apple users, interact with email. Innovation in communication with customers is definitely a positive thing: as competition in the inbox continues to be fierce, new features like the ‘easy unsubscribe’ can actually be very helpful for marketers. They can significantly reduce friction and make customers feel in control.

In addition, since these enhancements are brand-agnostic, the marketers who succeed in delivering relevant and timely content will always come out ahead of their competition. 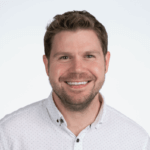 As Senior Director of Client Services, Kyle is responsible for helping major clients implement new programs, processes, and data-driven strategies to create campaigns that drive revenue. With a passion for technology implementation and a background in database, email, web, and social media marketing, Kyle turns his real-world experience into actionable tactics that help clients see incremental revenue, subscriber engagement, and customer retention. A lover of all things Chicago, when Kyle is not reading up on latest marketing practices or focusing on improving client programs, he can be found enjoying the city’s great restaurants or wearing his heart on his sleeve while rooting for all Chicago-based sports teams. A curious individual willing to try any and every food that does not include raw onions, he is always looking for exciting dining options and new adventures around the city. 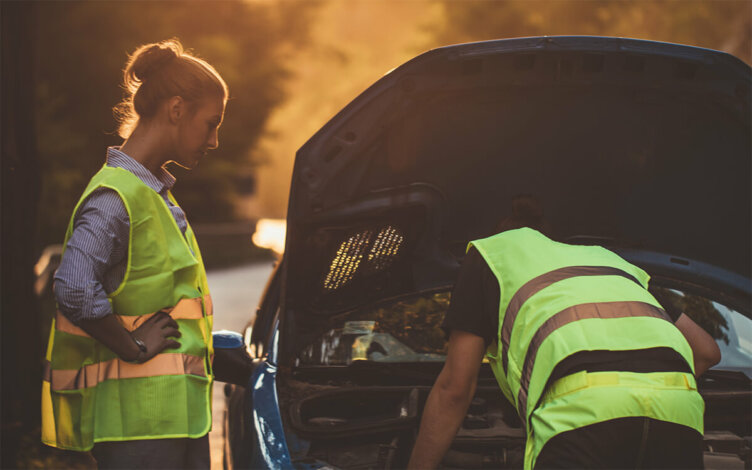 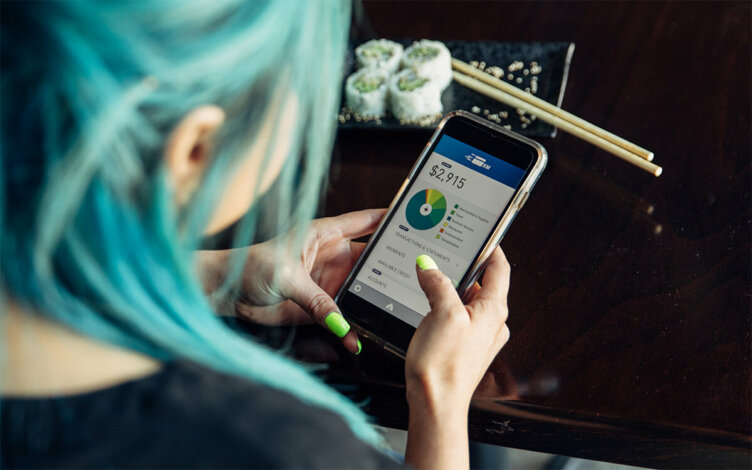