Seasonal campaigns that lead to conversion: why marketers shouldn’t forget about Father’s Day in 2016 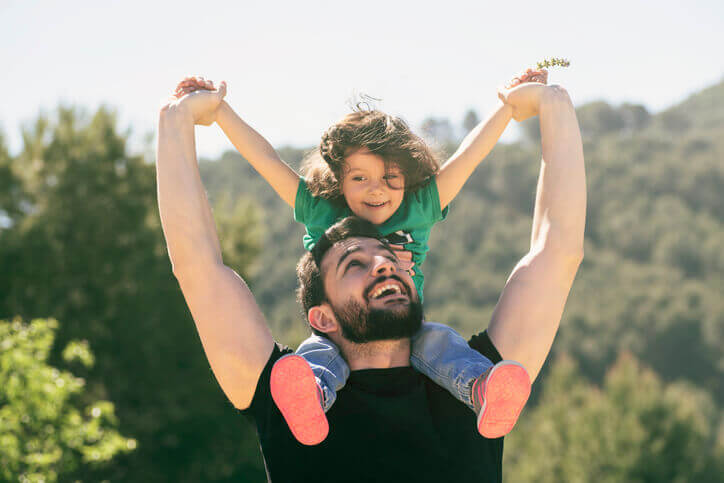 Around Thanksgiving and Christmas, it’s second nature for marketers to tie in holiday-themed messaging into their marketing campaigns but by focusing solely on the biggest holiday season of the year, marketers miss out on opportunities to engage with consumers year-round. A nearby opportunity: Father’s Day.

Similarly to Mother’s Day, Father’s Day is a holiday that most industries can easily leverage in their marketing campaigns. To better understand how well Father’s Day-themed marketing emails perform, we analyzed more than 128,000 emails sent in the two weeks leading up to Father’s Day in 2014 and 2015. These emails included both Father’s Day-themed campaigns and general email campaigns. While, at first glance, the findings indicate low engagement with Father’s Day emails, we discovered that they deliver in the area that matters most: conversion rates, a.k.a. the percentage of email clicks that result in a purchase.

Many brands treat non-major holidays as an afterthought and, as a result, are not able to capitalize on the major opportunity these events present. Marketers need to embrace seasonal planning and dedicate the time and resources to develop a comprehensive marketing strategy that utilizes energy moments from the premiere of Game of Thrones, to Father’s Day, Halloween, or the Olympics. This will enable them to create relevant communications that speak to consumers all year long and thus increase engagement (and, consequently, revenue.)

Like our data demonstrated, foregoing dedicated Father’s Day marketing efforts leaves room for other brands to win consumers over. Instead, brands should develop Father’s Day campaigns that speak to their audience.

A lot of marketers try to appeal to their consumers with subject lines, designed to elicit emotional response, for example “Make Dad Smile!” or “Thanks, Dad.”

At the same time, other brands focus on more descriptive and to-the-point subject lines such as “Savings That Will Make dad Celebrate!” or “Father’s Day Bonus! 20% off + FREE Shipping”.

In the end, successful marketers should test variations of Father’s Day messages or take a look at past performance of Father’s Day-themed campaigns in order to identify the theme and tone that best resonate with their audience – in some cases it may be a subject line that promotes free shipping just in time for the holiday, while in others, emotive language may win out.

Whatever it is that works for your brand, make sure to capitalize on the great revenue opportunity that seasonality presents. 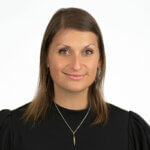 As the SVP of marketing at Data Axle, Ivy is responsible for multichannel strategy and implementation across all applicable direct marketing channels. She is dedicated to improving the quantity and quality of incoming leads through a combination of engaging content, effective communication strategy, and timely follow-up. Ivy is committed to making Data Axle the undisputed leader in the industry when it comes to data quality, enrichment and management, as well as digital acquisition and retention through technology, services and data. 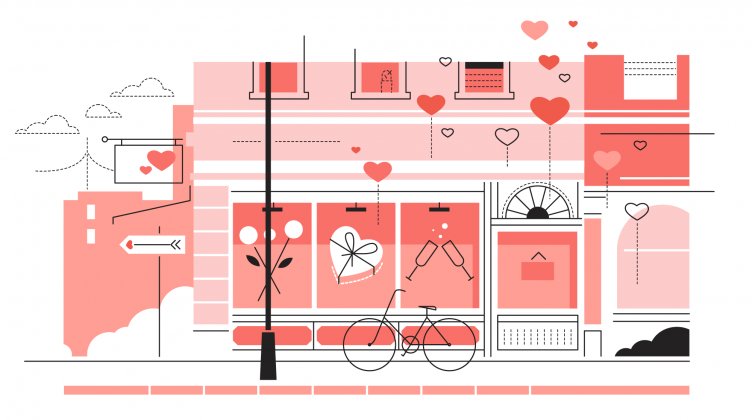 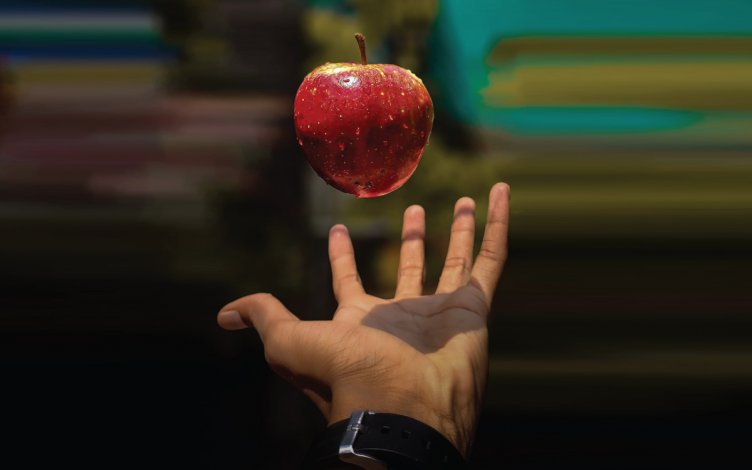 Deliverability and engagement: the metrics you need in the wake of iOS 15
Continue Reading
Marketing Strategies 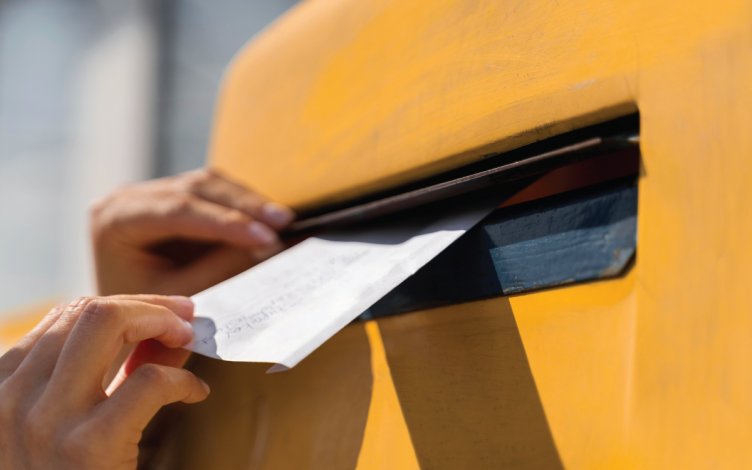