Independence day: The email subject lines that do and don’t work

Fourth of July is perhaps the most important holiday in the U.S., so many brands might think they can leverage the pride, awe and other emotions associated with this holiday to craft email campaigns that drive sales. Our research reveals, however, that emotionally charged email subject lines don’t necessarily lead to fireworks for consumers, so to speak.

Regardless, the holiday remains a great reason to reach out to consumers via email, but brands should do so carefully.

To help marketers curate the most effective subject lines and write content with the right voice for their Fourth of July-themed emails, Data Axle, in partnership with Persado, analyzed over 17,500 unique subject lines from emails sent 15 days before the Fourth of July from 2013, 2014 and 2015.

With the number of holiday-themed campaigns increasing year-over-year, the right subject lines can help brands stand out from the noise and encourage subscribers to open. From Mother’s Day to peak marketing events like Black Friday and Christmas, a subject line with the right tone, keyword positioning, and emotional language can be just the trick brands need to turn an unsuccessful email campaign into one with ample return on investment.

The data demonstrates that the number of Independence Day-themed subject lines that marketers sent grew by 36 percent from 2013 to 2014 and by 12 percent from 2014 to 2015. This is despite the fact that open rates for themed campaigns were lower than for non-themed ones over the same period.

What’s more, themed emails during Independence Day do not always hit the mark. Over the past three years, non- themed emails had an average open rate of 10.6 percent while the open rate for Fourth of July-themed emails averaged 9.3 percent, a 13.8 percent difference. The most likely reason for this significant differential is that Independence Day is not a major shopping holiday. Beyond fireworks and barbecue supplies, consumers do not have much of a shopping list so subscribers may not be relying on email for sales information and deals.

Beyond themed-campaigns and mention of a keyword itself, emotional language in a subject line can impact open rates. Brands have many emotions to choose from such as encouragement, fascination and urgency. Making the right choice can boost a campaign’s open rate.

In 2013, 2014 and 2015, half of Fourth of July email subject lines conveyed at least one emotion. Of those emails, subject lines that did not convey emotions had a higher open rate (9.57 percent) than those that did (9.25 percent). Despite this trend, certain emotional language used in Fourth of July-themed emails fared better than the rest.

Emotional language that communicated Encouragement and Exclusivity through a subject line generated the highest open rates among emotive Fourth of July-themed emails from 2013 – 2015. 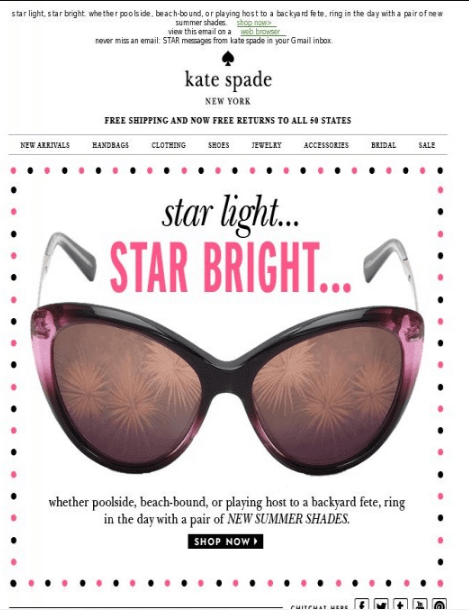 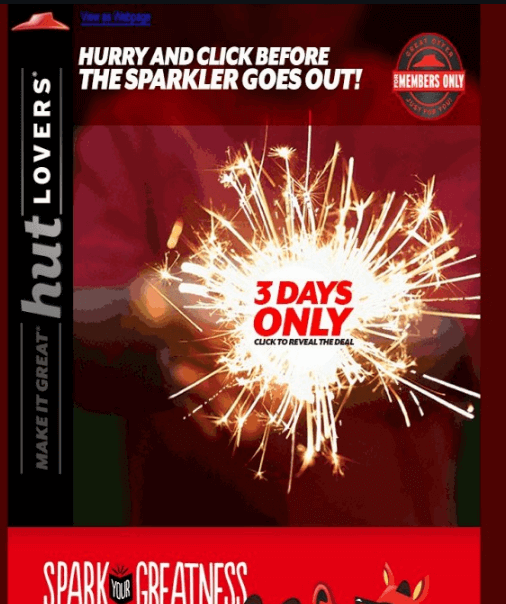 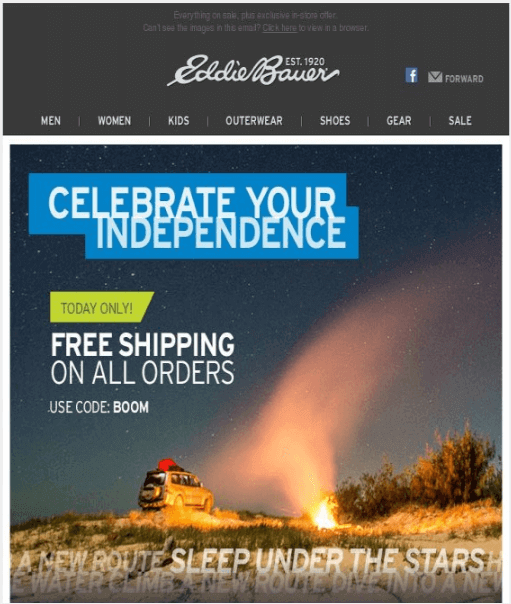 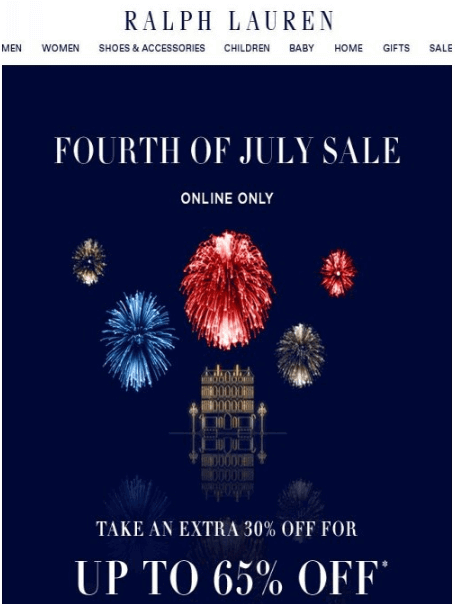 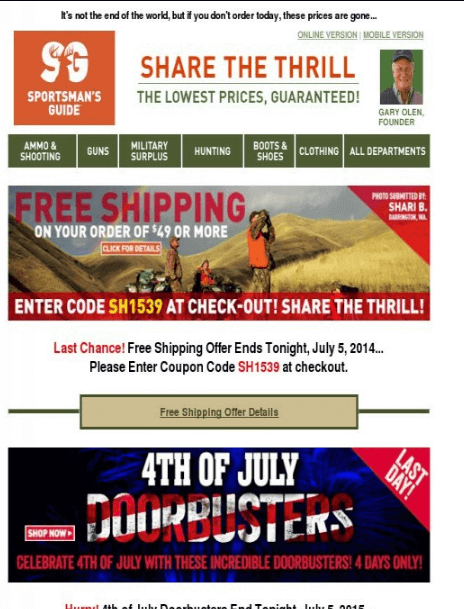 While we often find that brands can better engage customers by eliciting emotion through their email subject lines, the Fourth of July has been a useful reminder that marketers must identify the right context and consider the unique undertone of every holiday.

Likewise, this Independence Day, marketers should be intentional about introducing the holiday into the beginning of the subject line rather than at the middle or end. This subject line structure will help brands increase open rates and engage subscribers during the Fourth of July holiday.

As the SVP of marketing at Data Axle, Ivy is responsible for multichannel strategy and implementation across all applicable direct marketing channels. She is dedicated to improving the quantity and quality of incoming leads through a combination of engaging content, effective communication strategy, and timely follow-up. Ivy is committed to making Data Axle the undisputed leader in the industry when it comes to data quality, enrichment and management, as well as digital acquisition and retention through technology, services and data.