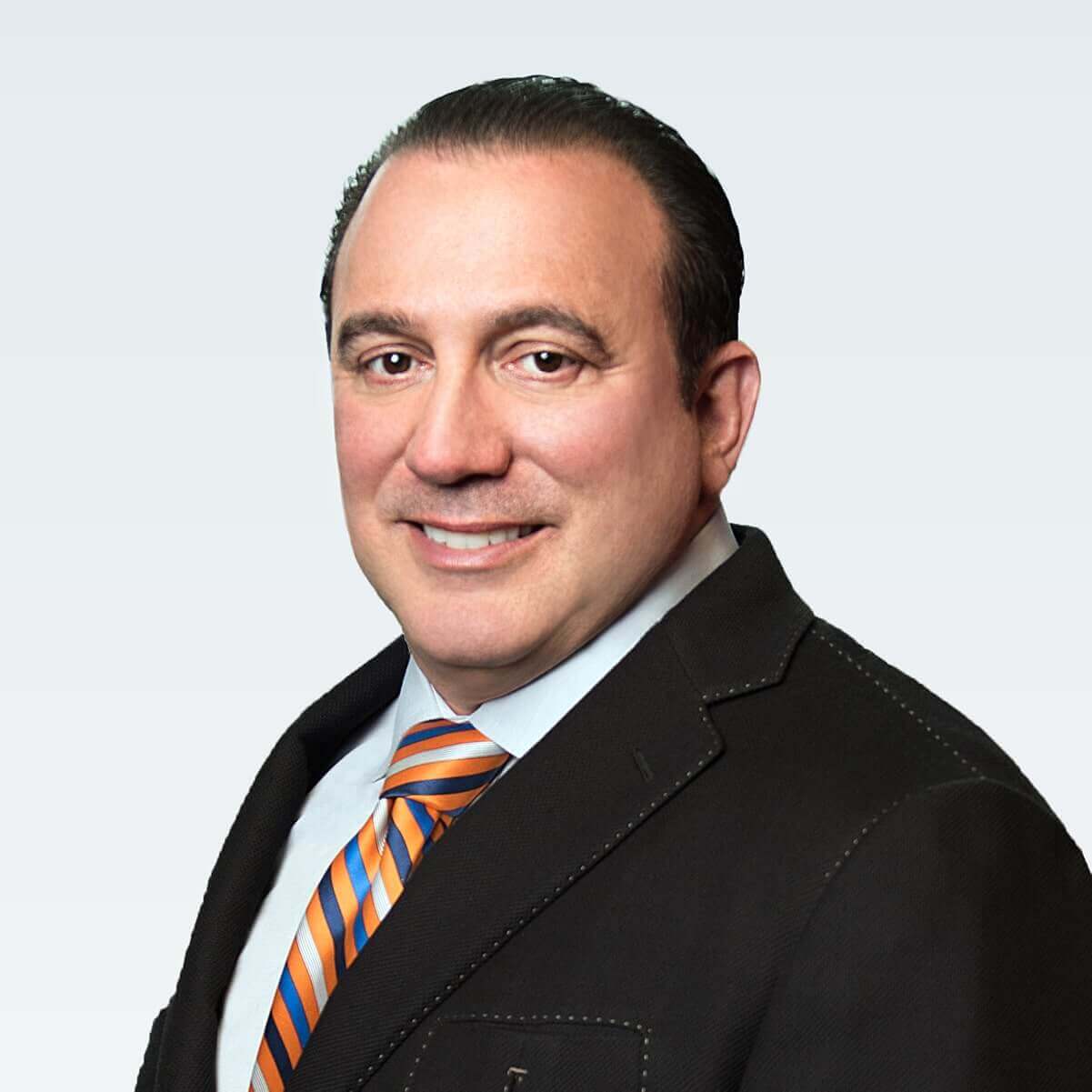 Since 2011, Mr. Michael L. Iaccarino has been Chairman and CEO of Data Axle and has served as a Director of Data Axle since 2010.

He served as the President and CEO of Mobile Messenger from 2009 to 2011, establishing the company as a dominant mobile technology player in North America. Prior, he was CEO of Epsilon from 2001 to 2009, transforming Epsilon into one of the leading database marketing companies. Epsilon achieved a more than threefold growth in revenue and a sixfold increase in EBITDA under his leadership.