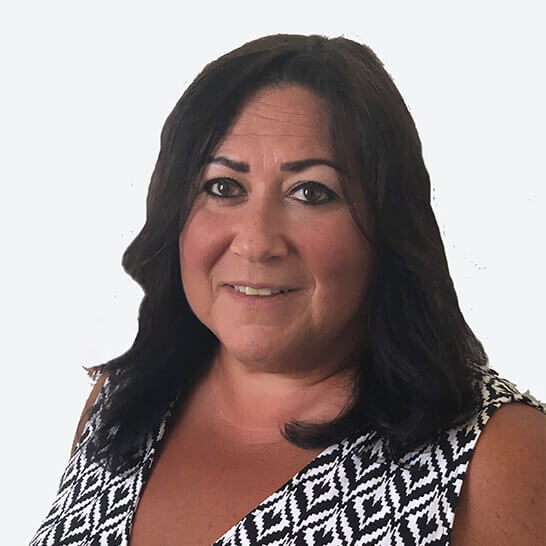 Diana Estremera started her career in 1986 at Walker Karl as a liaison between brokerage and data processing, which perfectly positioned her for a career leading up to her leadership role within Data Axle’s nonprofit solutions business unit. She first became a Senior Vice President at MDS providing clients full-service direct mail offerings and continues in that role at Data Axle with added expertise in prospect databases and online and telephone fundraising. She has worked on such programs as Easter Seals, March of Dimes, children’s hospitals, Feed the Children, Humane Society of the United States and most recently International Fund for Animal Welfare and many others.

Diana was an active participant in the Association of National Advertisers Nonprofit Federation when it was known as the Direct Marketing Association Nonprofit Federation. Some of her past contributions include serving on the Advisory Council where she chaired the Membership Committee; sitting on planning committees for Non-Profit Day; organizing many conference sessions as well as speaking extensively on non-profit fundraising at them.